The corona numbers continue to grow and independent collection of data from CEDIM/Risklayer continues to show the delays in German statistics making trends difficult.

Since January 2020, CEDIM and Risklayer, have been examining the Corona numbers in Germany as well as across Europe and the world. The fourth wave is just around the corner and records much higher case numbers than the first three waves. Nevertheless, the scientific question remains as to what freely available data exist in Germany and what time lags and uncertainties are associated with these data.

Since the start of Corona, the collection principle of CEDIM and Risklayer has been simple:
data should be collected at the highest possible spatial resolution and in the most consistent way possible to identify trends. Since the beginning of the pandemic, individual states and districts have set very different reporting schedules. Some states and districts have even experienced delays of up to 2 weeks in case numbers at certain times (certain districts in Saxony and Brandenburg in the 2nd wave). This complicates the use of 7-day incidence, hospitalization rates, and mortality rates as benchmarks because the values were not always representative due to the delays.

Working with Prof. Erich Schubert of TU Dortmund University and other researchers and helpers across Germany, it has been possible over the past 21 months to generate consistent data series from the districts using various automation techniques and daily data collection, often eliminating the uncertainties caused by the delays in certain locations in Germany. This has also made it possible to provide more accurate estimates of people in quarantine, hospitalizations and intensive care, deaths, and active cases. Despite the various activities - deriving trends from existing datasets, new data visualization tools (such as Dbvis, Uni Konstanz https://coronavis.dbvis.de/en), estimating future trends with modellers such as Dirk Paessler and others, the incidence is currently in the order of 500 infected people per 100,000 population in 7 days. However, it must be considered that the number of cases that go undetected due to lack of corona testing and other socio-political issues could be 15 % to 300 % and the number of deaths could be on the order of 400 people per day higher. This shows that there is a clear disconnect between data collection, understanding of how to handle this information, and subsequent action by decision-makers. 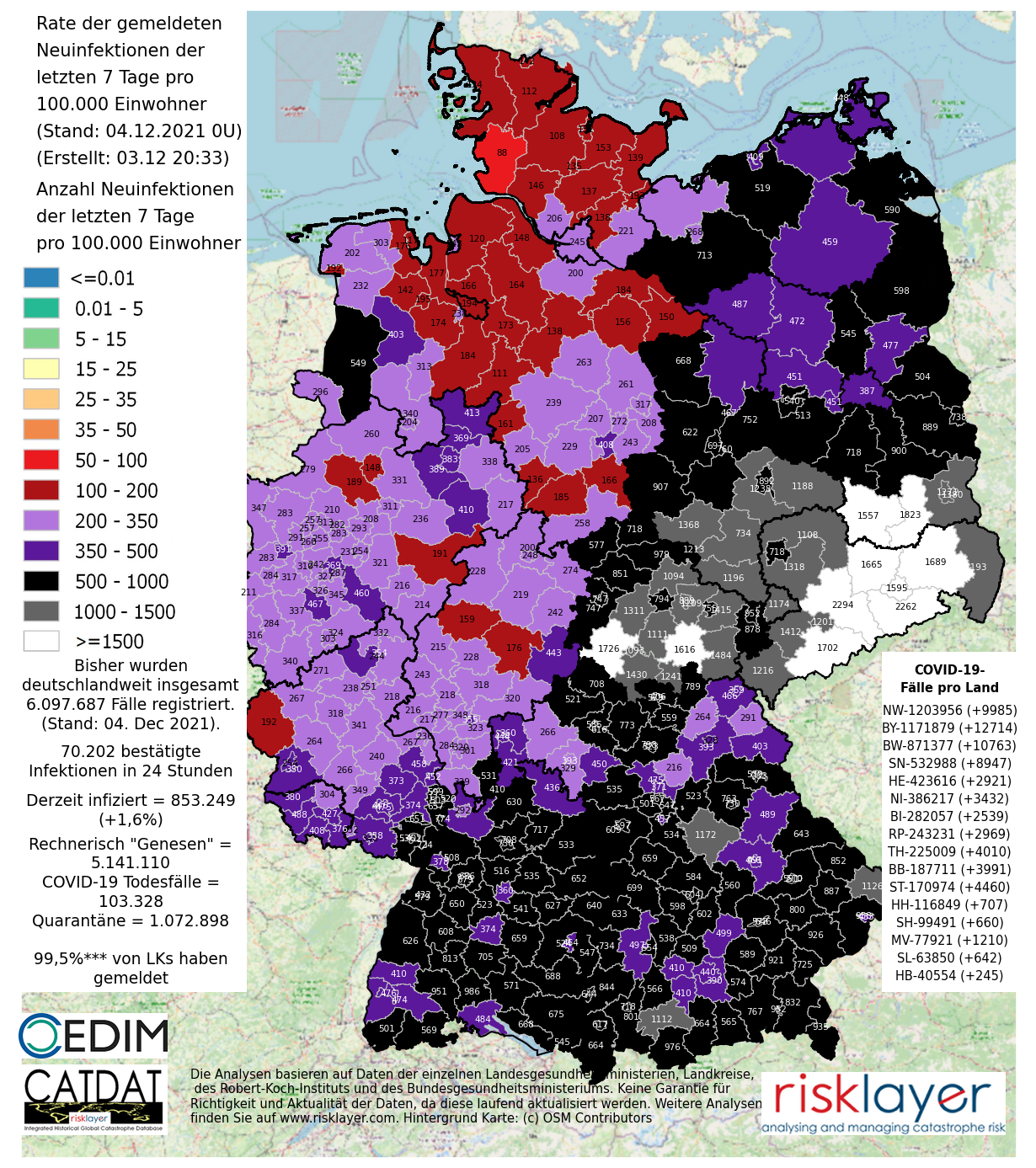 Figure 1: The daily reports from CEDIM/Risklayer and the crowdsourcing initiative, as of 04.12.2021, showing the 7-day-incidence and daily statistics.

Variants such as Delta or Omikron have shown the ability to rapidly change infection, hospitalization, and mortality rates, highlighting the need for better open data networks and connections among national, state and district entities in Germany, as well as the need for transparent insight into the delays in data collection (when they exist). In any future crisis, delays in reporting data to the public and other agencies will be severe, and many processes will need to be significantly optimized for the future; such as fatality registries, hourly or daily public reporting, and automation processes (where possible; possibly even at the expense of data protocols). Some promising initiatives such as the WHO-EURO projects, cross-sectoral EU projects such as MYRIAD, and other European-level collaborations bringing together data sources for multiple hazards and risk sectors will hopefully identify ways to rapidly fill these data gaps in Europe. 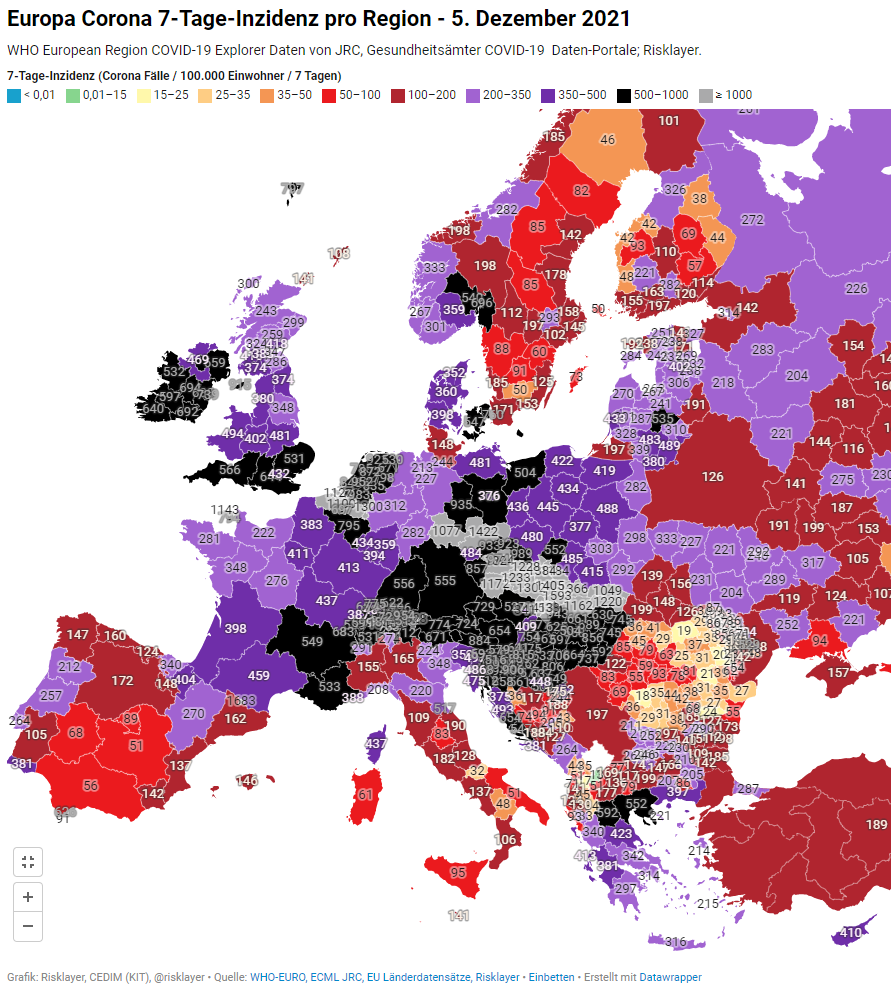 Figure 2: The daily amalgamation of WHO-EURO, local health datasets and Risklayer data at the European level for subnational regions.