On January 14, 2022, Hunga Tonga-Hunga Ha'apai erupted with a large explosion. The ash cloud rose to 30 km. The eruption destroyed much of the above-water islands and resulted in a submarine mass movement that triggered a tsunami that reached the main Tongan island of Tongatapu within half an hour and later hit other islands, including Fiji, New Caledonia, Vanuatu, and New Zealand.

Early modelling by CEDIM, despite large uncertainties, was already able to provide a good estimate of the flooding on Tongatapu and was later confirmed by satellite data. Thus, the tsunami overtopped the Hihifo Peninsula and reached heights of up to 10m. The Lau Islands, which belong to Fiji, also recorded tsunami heights of a few meters and damage near the coast.

While the mass movement was comparable to previous volcanic eruptions, some of which were submarine (Anak Krakatau 2018), it did not explain the surprisingly high tsunami waves that hit nearly all coasts around the Pacific after a few hours. Moreover, the tsunami waves reached the coast of Japan, for example, a few hours earlier than expected.

The explanation was later found in the air pressure wave as a result of the strong explosion at the beginning of the eruption. This pressure wave was recorded worldwide. The small, but distinct pressure change caused a slight rise and fall of the sea level, the tsunami amplitude and wavelength of which increased the longer it travelled over the sea surface. This pressure wave also moved across the globe faster than a tsunami wave would. As a result, the tsunami was ultimately felt more strongly at the other end of the Pacific than on many coasts that were much closer to the volcano (e.g., Peru vs. Samoa). Depending on the nature of the coast, the tsunami therefore caused significant damage at the other end of the Pacific such as in Peru or California.

The observation of this phenomenon is probably the first instrumentally recorded pressure wave tsunami and in general the first clearly perceptible one since the eruption of Krakatoa in 1883. Since the event, other such historical events have been identified for further analysis. This phenomenon underlines the need for further research on possible tsunami sources and the still existing high uncertainties in the assessment of tsunami hazards. 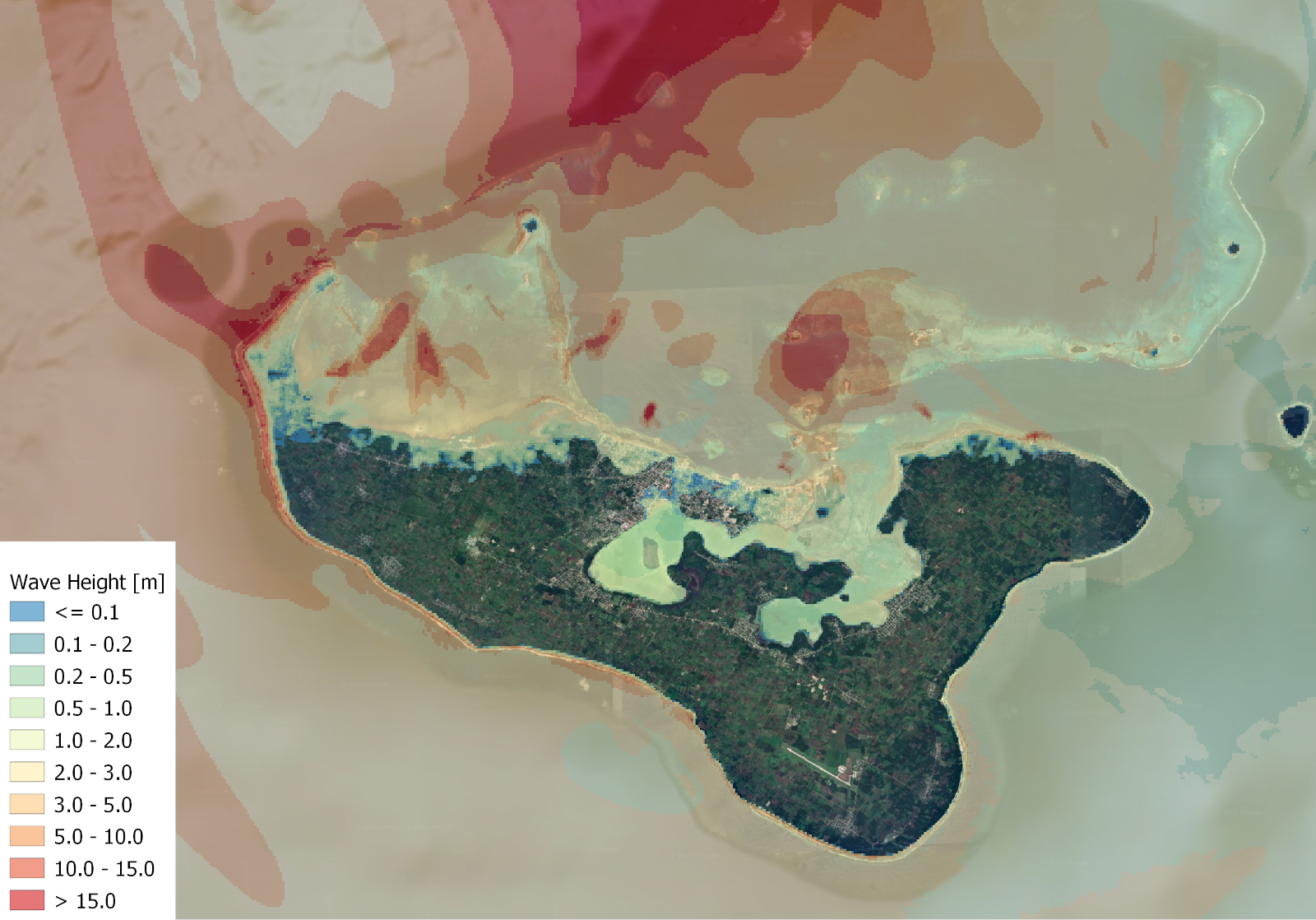 Figure 1: Initial estimate of inundation for the mass movement tsunami due to the Hunga Tonga-Hunga Ha'apai volcanic eruption. 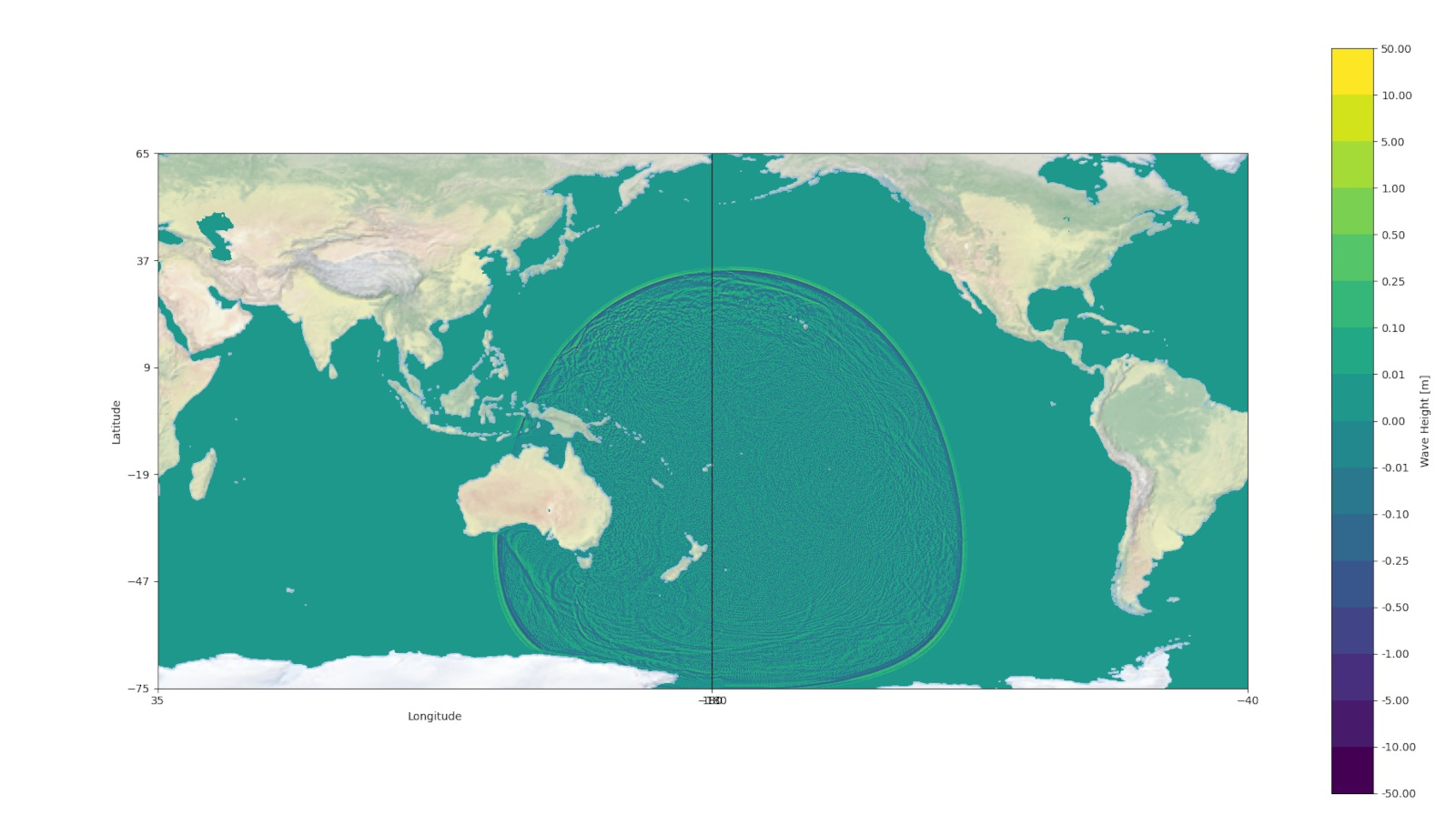