Reception of public-private partnerships in a crisis context

Government agencies for disaster preparedness and crisis risk management reach their material and human resource limits when dealing with large-scale emergencies. These limitations were most recently evident during the COVID-19 pandemic. At the same time, contributions from the private sector initiated at short notice were able to significantly improve the material supply situation during the pandemic, for example, through flexible production conversions to mask production. On the one hand, state actors are responsible for supplying the population in the event of a crisis, but, on the other hand, state actors are dependent on outside help to cope with this task. Private companies can play an important role here with their know-how, resources, and infrastructure.
In general, however, the full potential of public-private partnerships in disaster relief has not been exploited to date and it also depends on public acceptance. A critical factor in crisis management is building resilient supply systems. In this regard, the NOLAN project analyzes the importance of partnerships (both short-term initiated and long-term) between the public and private sectors and the role of the population in this process.

Therefore, the researchers in this project conducted a population survey to examine the public's perception of risk in general and of public-private partnerships in a crisis context.
Regarding the public's perception of companies' willingness to get involved in crises, the main focus was on whether the population perceives the involvement as selfless and committed or merely as self-serving behavior that comes at the expense of those affected. In addition, based on two hypothetical questions, it was investigated whether the population shows an increased willingness to pay and a higher willingness to purchase the products of a committed company. In addition to the morally justifiable aid measures, economic rationale plays a significant role here, too. This is particularly important for companies, as they must justify the profitability of their investments in economic terms.
Overall, a positive public response to company involvement in crises was observed, indicating that people favor and value companies' involvement in crises. This was accompanied by ahypothetical price premium for  the products of the companies involved.
Furthermore, the study found that the population considers a supply shortage of essential goods in Germany unlikely and knows little about existing partnerships between the state and the private sector for joint crisis intervention. 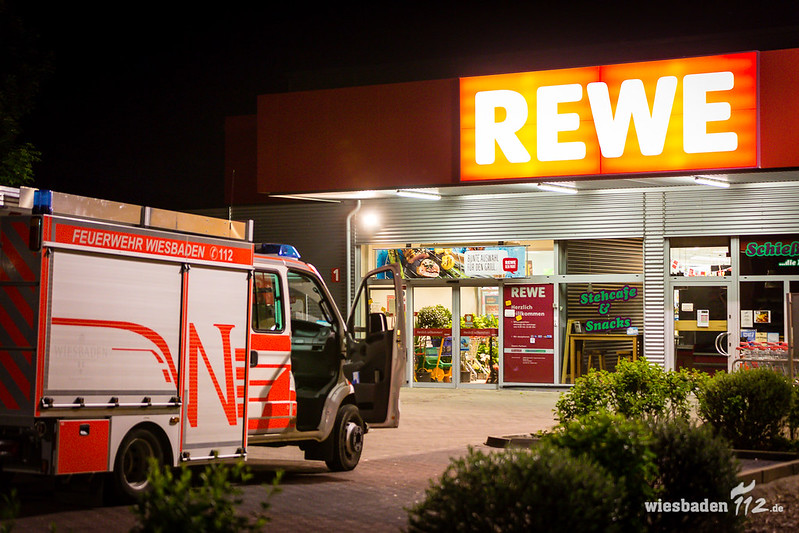 Publications produced as part of the NOLAN project include: